Really, anyone who doesn’t like this game may well be dead inside. A marvel in graphics, sound and gameplay, I’ve probably clocked in more hours on this than all the other non-multiplayer, Wii-exclusive games I own combined, and I’ve had my Wii for over a year now. Finally, a real Mario sequel and an exclusive Wii title for the hardcore gamer. So good, I completed it on a friend’s Xbox 360 on a weekend, then bought it myself for the PC (runs well enough in Wine) and completed it again. Real innovation in a genre that hasn’t really seen any since Duke Nukem 3D, the only negative is that it’s so short. I’ve owned this game for approximately 5 years now, yet I still play it with friends on a regular basis (over 200 hours now, and counting). To think an engine that was originally going to be used in a Kirby platforming game (I think?) could power such an amazing fighting game is pretty astounding. Hopefully Brawl will be at least half as good. Another game I’ve owned for a long time, but only really got into this year. Definitely deserving of the increment in number, this is quite a departure from either Street Fighter 2 or the Alpha/Zero series. Although I’m a massive Garou: Mark of the Wolves fan (which features extremely similar mechanics), there’s something that flows in this game that Garou doesn’t quite have. I’m a little loathe to list this, as the single-player sours the experience for me, but otherwise this is a really fantastic game. The first impressive-looking Wii game and the first online Wii game all in one package; bonus, it’s also got deep, but fun gameplay. The football equivalent of Smash Bros. Also, the best use of sprites in a 3D game in a long time. A recent discovery for me, I had to include these. More experiences than games, these are really amazing and show that fancy whiz-bang graphics, complex gameplay and even deep storyline are completely unnecessary to provoke emotion and provide a pure gaming experience. All but Knytt Experiment work fine in Wine, providing you have a native msvcp60.dll.

<![CDATA[ <p>The festivities are over now, back to work! 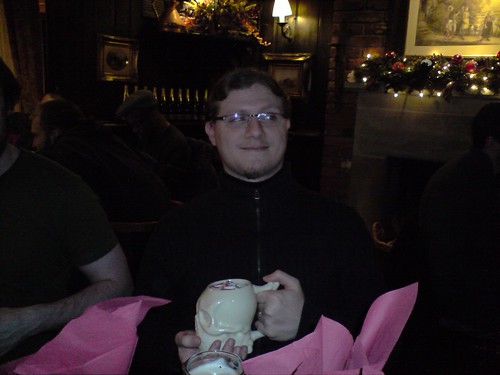 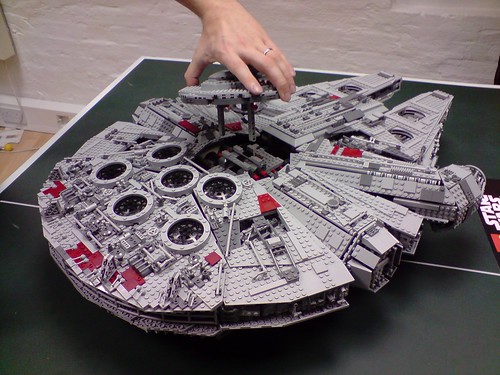